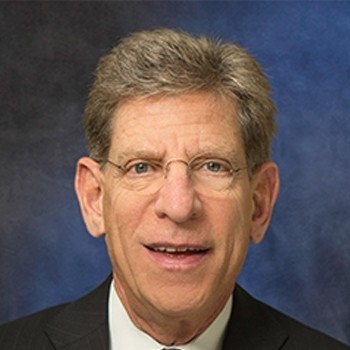 Senior Partner and Managing Director, The Carlyle Group and Co-Head of Carlyle's US Buyout Group

Allan Holt is a senior Partner and Managing Director of The Carlyle Group and Co-Head of Carlyle's US Buyout group, the firm's largest investment fund. Holt has extensive private equity investment experience, previously as head of Carlyle's Global Aerospace, Defence, Technology and Business/Government Services team where he led many of Carlyle's most successful investments.

Holt joined Carlyle in 1992, initially with primary responsibilities as Senior Vice President and Chief Financial Officer of one of Carlyle's portfolio companies. Prior to joining Carlyle, he spent three and a half years with Avenir Group, Inc., an investment and advisory group, and MCI Communications Corporation, where as Director of Planning and Budgets, he managed a group responsible for the development, review and analysis of MCI's multibillion-dollar financial operating and capital plans. Before joining MCI, he was with Coopers & Lybrand.

Holt is a graduate of Rutgers University and received his MBA from the University of California, Berkeley. Holt is currently a member of the Boards of Directors of several other Carlyle portfolio companies, including HCR Manor Care Inc., NBTY, Inc. and Ortho-Clinical Diagnostics. He is Vice Chair of the United States Holocaust Memorial Council, is on the Board of Directors of The Hillside Foundation, Inc. and is a Director of the Smithsonian National Air and Space Museum.